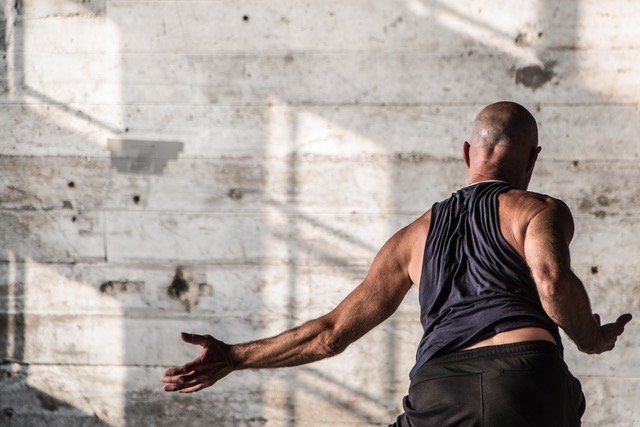 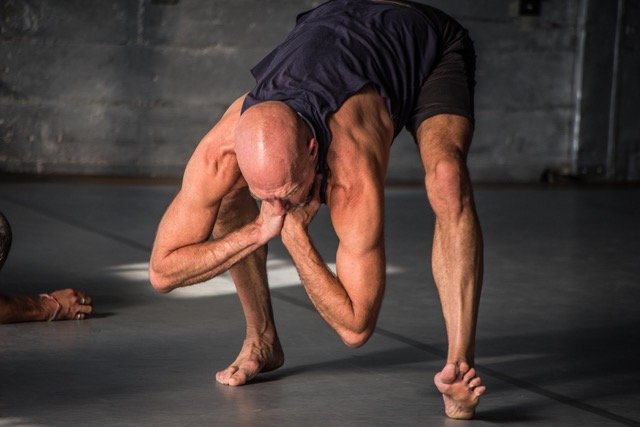 “…BIG Thanks! This is a review to treasure–even more for the writing than the glowing comments… Your descriptive writing captures the spirit of the work–“bubblegum!”…I love that you caught that I both want to brush aside and honor the whole “25th” thing with “pervasively instinctual tongue-and-cheek sensibility."

Letter to a Man

Who was Remy Charlip?

What The Day Owes To The Night

“Simply put Preludes and Fugues is the world as it ought to be, Yowzie as it is. The Fanfares celebrate both.” –Twyla Tharp, 2015