This program has been developed for serious yogis who are ready to deepen their practice and enrich their lives. Learn to take your personal practice and potential teaching to the next level with the ancient wisdom of Ayurveda. Learn to embody your yoga practice and keep evolving, personally and professionally. All this in the secluded off-grid eco-paradise of Playa Viva Retreat & Resort, Guerrero Mexico.

In this unique training, you will learn to embody your yoga practice, inhabit deep wisdom and incorporate the ancient practices of Ayurveda into your modern life. Learn your unique Ayurvedic constitution and discover the foods, practices and techniques that support living in harmony with nature. Using Ayurveda as philosophy and yoga as methodology, learn to teach the practices of pranayama, asana, mantra and meditation according to the elements, doshas, seasons and individual needs. Learn to design and teach a simple group elemental vinyasa class and sequences for each dosha and create a basic holistic lifestyle for yourself, your students and loved ones.

Requirements:
A 100% commitment to personal growth and a willingness to learn.
A consistent yoga practice of at least two years 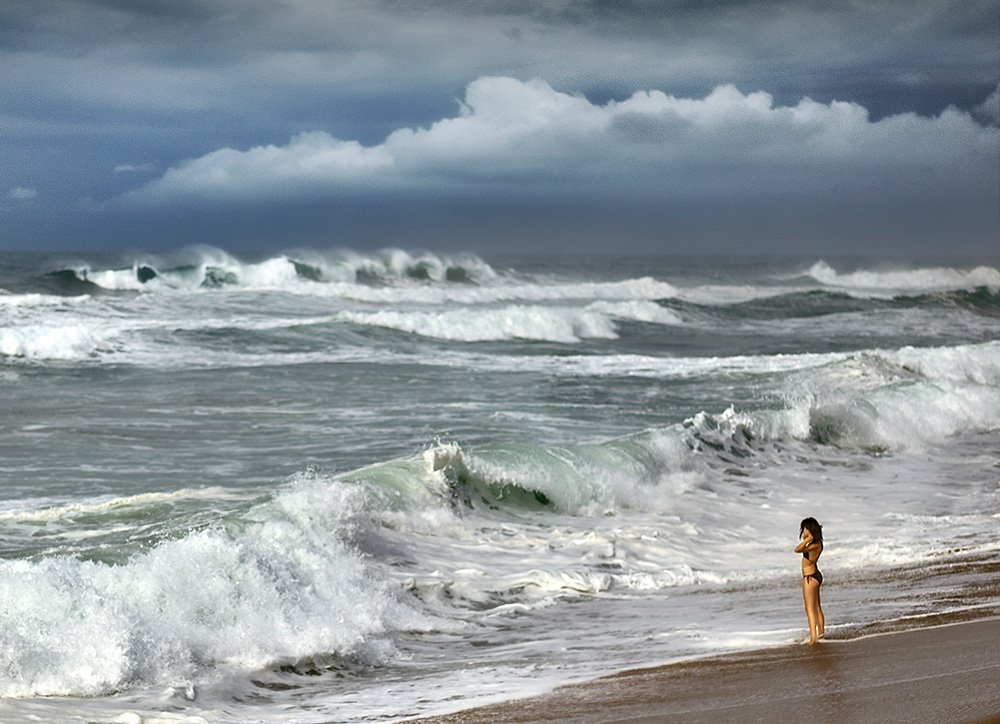 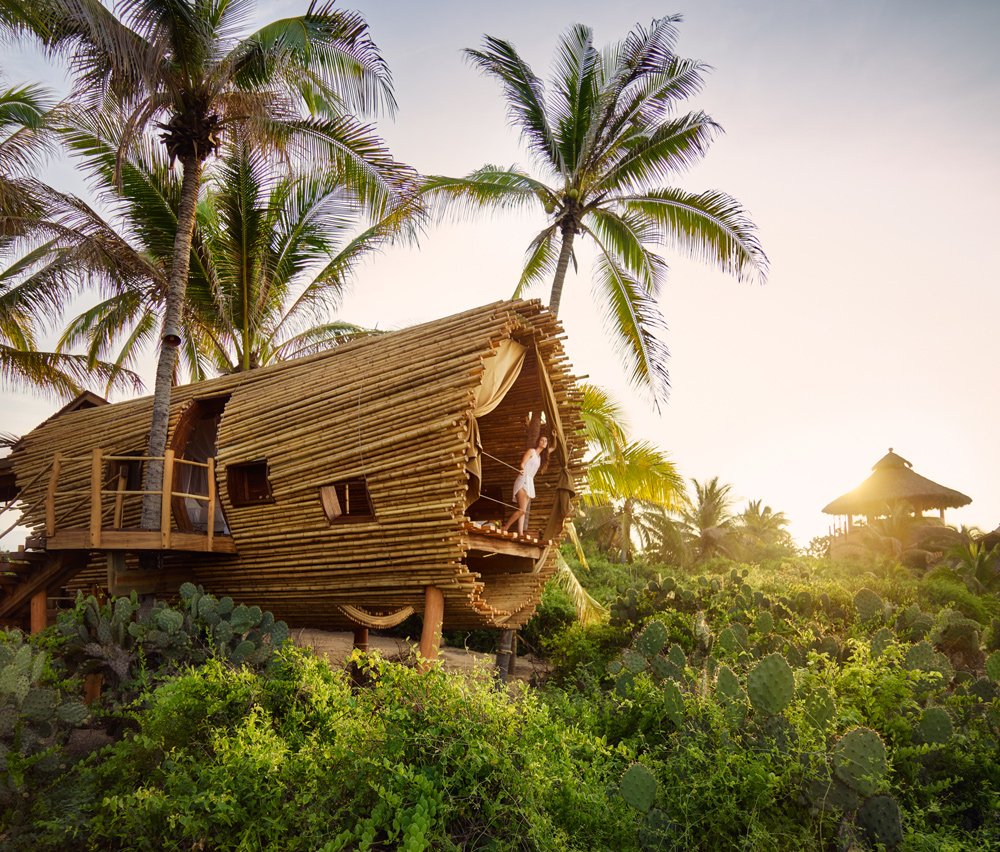 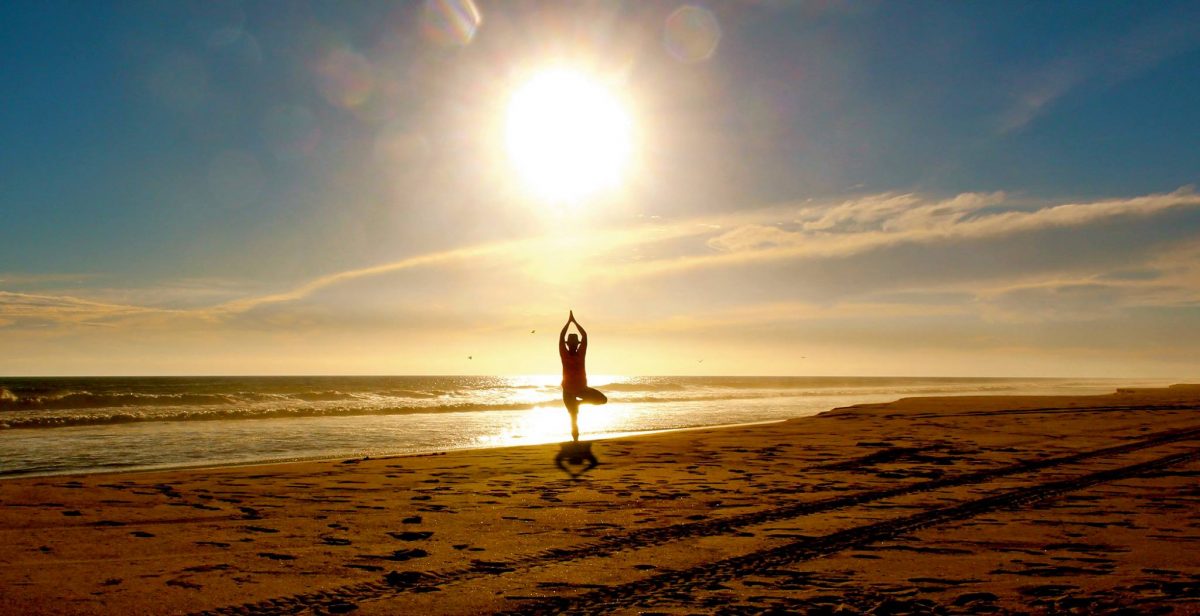 Food: 3 meals a day prepared with love from produce from the onsite organic farm by the amazing house chef (dietary restrictions accommodated)

Shuttle Service: Airport ground transportation to and from Playa Viva

**This is a sample schedule, subject to variations and changes. 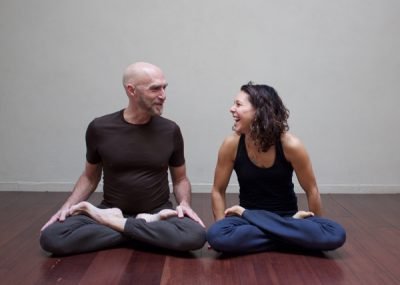 Kameko Shibata, ERYT500 combines her passion for ayurvedic medicine, bodywork and yoga into a comprehensive healing modality that empowers people to heal themselves. She received her Ayurvedic Practioner certification from the Dhyana Center of Health Sciences, where she went on to complete over 1,000 hours in a 2-year internship under her teacher, DeAnna Batdorff.

She weaves her passion for the traditional yoga & ayurvedic practices of India with sweaty evolutionary movement, chanting and the occasional swear word for a refreshingly honest experience. Kameko strives to see her students– always offering individual attention and safe adjustments.

David Moreno, ERYT500, YACAP & SFT has taught at international yoga conferences, festivals, universities, and teacher trainings worldwide.  He has worked privately with students in the fashion and entertainment industries as well as professional athletes.  Among those athletes taught include the U.S. Olympic Men’s Swim team coaches for the 2004 and 2008 Olympics. He has worked as a product advisor and ambassador for the Canadian Athletica Company, Lululemon, is a certified Pilates instructor and ordained minister. His yoga commentaries have been published in Yoga Journal, Yoga International, LA Yoga Magazine, and Common Ground. His dance criticism and reviews are featured Culture Vulture. David is also the creator and producer for Yoga DVDs, electronic books, Yoga Nidra downloads, and subscription yoga classes for Yoga Vibes.

David began practicing yoga in the late 70s studying the Iyengar and Ashtanga styles of yoga before studying Anusara and the Bihar schools of yoga. He continues his study in Tantra and Ayurveda, delving deeper into yoga’s primodial roots. He is know for his depth, keen sense of humor and timing making his teaching both playful and informative. When not traveling he teaches in the San Francisco Bay Area.