David Moreno, E-RYT 500, YACEP, SFT has taught at international yoga conferences, festivals, universities, and teacher training programs worldwide. He has worked privately with students in the fashion and entertainment industries, political activists, cancer survivors and world-class athletes — including the coach of the 2004/2008 Olympics U.S. Men’s Swim Team. He has also served as a product advisor and ambassador for the Canadian company Lululemon Athletica, is a certified Pilates instructor, Somatic Fitness Trainer, and ordained minister. His yoga commentaries have been published in Yoga Journal, Yoga International, LA Yoga Magazine, and Common Ground. His dance criticism and dance reviews are frequently featured in Culture Vulture. He is also the creator and producer of international yoga adventures and retreats, classes on-demand, electronic books, and Yoga Nidra downloads.

David began practising yoga in the late 70’s studying the Iyengar and Ashtanga styles of yoga with Tias Little before studying Anusara (John Friend) and the Bihar methods of yoga. He is an ongoing student of Ayurveda and non-dual Tantra. David was the founder of "Men's Kula: Yoga for Guys" workshops and retreats for men, and of Kavanah Yoga Havdalah with Rabbi Jennie Chabon, which celebrates the mystical Jewish ritual at the end of shabbot. David is known for his keen sense of humor and timing making his teaching both playful and informative. When not traveling, he teaches in the San Francisco bay area.

For more about David, see his Yogi Views interview. 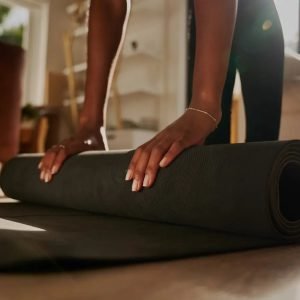 Teachers Reflect on YogaWorks’ Decision to Close Their Studios 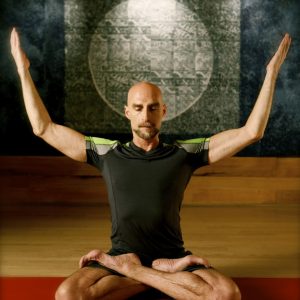 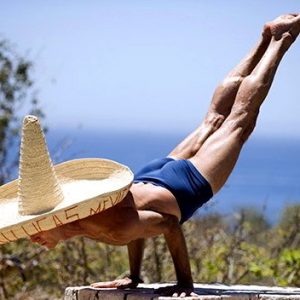